Even if the victim is prepared beforehand, it may not be enough to cope with the harsh environment in the field. So you have to be familiar with and master a series of basic skills in order to be able to survive in the end.

Lost is one of the most common accidents in outdoor sports, especially in hiking, orienteering, mountain climbing and other outdoor sports. After getting lost in the field, the key is to use the right way to seek help, which will greatly increase your chances of being found. 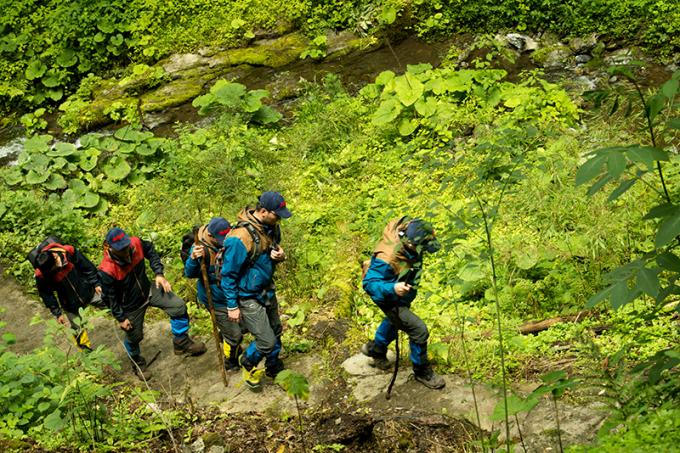 Call for rescue by telephone as soon as possible. If you can't accurately describe your location, you should describe your departure location, direction, walking time and surrounding scenery as detailed as possible so that the rescuer can guess the specific area and improve the efficiency of rescue. 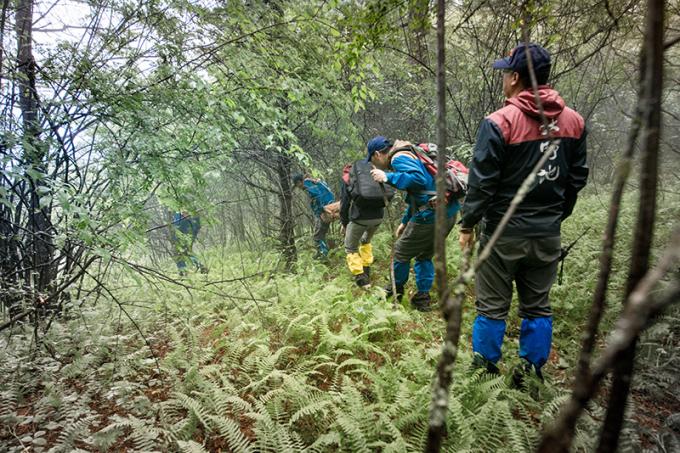 If you can't notify the outside world by telephone, use voice, light, smoke and other means to continuously send distress signals. The distress signals follow the principle of "regularity and continuity". For example, knock three times in a row, pause and repeat three times after a pause, in order to attract the attention of other people passing by and create as many gains as possible for yourself. Rescue opportunities.

Flag signal. If you don't have any equipment, only a hat or flag, then the waving of the hat is also skillful. We can face the rescue direction by headscarf, hat, clothing, etc. and circle the word "8" regularly for a long time to attract others'attention. After the distress signal is sent out, the message should be transmitted continuously until the rescuers are guided to come

Ground Sign Signal: Ground Signs can be made on relatively open ground, such as grassland, beach and snow. If the grass is cut into a certain sign pattern, or the rescue sign is stepped on the snow, the branch and seaweed can also be used to form a sign signal to communicate with the air. It can also be shown by the ground-air contact symbols stipulated by the International Civil Aviation Unification, such as SOS (for help), SEND (for delivery), DOCTOR (doctor), HELP (for help), INJURY (for injury), etc.

In the evening when lost or trapped, it is correct to use the flashlight to send the rescue signal uninterruptedly to the direction of rescue, but at the same time, we should also pay attention to the preservation of electricity.

Fire is the most effective signal in the dark. Make three fires to form a triangle (an internationally used distress signal) or a straight line. As long as time and situation permit, light the fire as soon as possible and take care not to extinguish it.

Do not move again while waiting for rescue, stop in place and wait for the arrival of search and rescue personnel. If uncontrollable factors such as bad weather, wild animals and other predictable dangers threatening life and security must be removed, the rescuers must be informed of the direction of their departure and marked along the way.

When a team loses its way, don't scatter and find its way. Under no circumstances can it act alone. If someone has to start looking for help, divide them as equally as possible. It's better to ensure that there are male partners in both groups. After the departure of the rescue team, the left-behind members stayed where they were waiting for rescue.

The most important thing is how to determine the direction.

If there is no compass, it is also very useful to observe the surrounding environment and plants. For example, in most parts of the northern hemisphere, vegetation in the south of the foothills is more flourishing than that in the north. The same tree has a larger crown facing south. If the snow on both sides of the slope melts first, it must be sunny on this side. In the south, moss likes to be wet, so it usually grows on the north side of a hillside or tree. 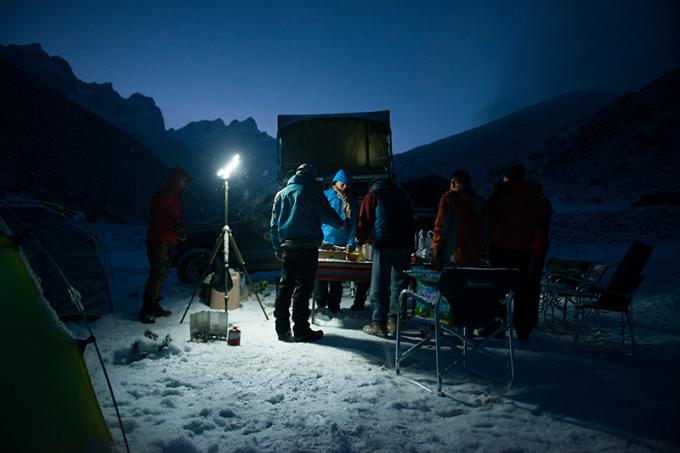 Of course, the straighter the pole is, the more vertical it is to the ground and the nearer it is to 12 noon, the more accurate it will be.

In outdoor activities, injury is the last thing we want to see but can not be completely avoided, so some basic knowledge of rescue is undoubtedly the common sense that everyone needs to master.

There are a lot of vegetation on the mountain. There is a lot of water in the stem. We can also use this water to achieve our survival status. But remember that there are many poisonous plants in the mountains. If we are not sure whether they can be eaten or not, we should try not to eat them as much as possible. In case we have to eat them, we can simply do a little sensitization test. It is to crush its leaves and put them under the tongue or behind the ear root for about an hour and a half. If there is no itching or other redness, then they can be eaten. 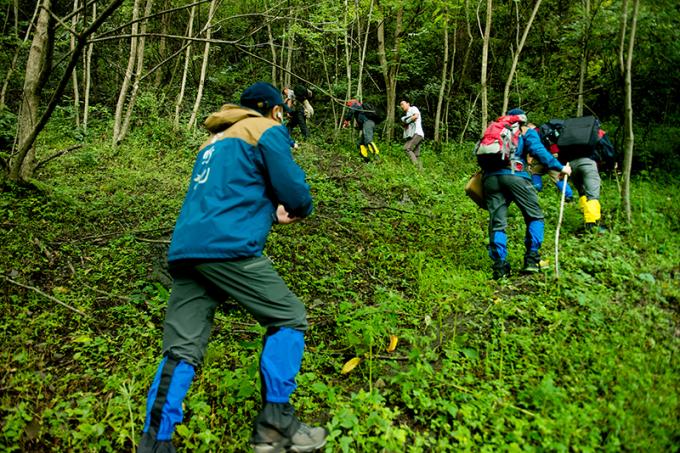 When encountering skin injuries such as field abrasions and cuts, the cleaning and hemostasis of wounds should be completed as soon as possible. In the absence of special medical disinfectants, cold boiling water can be used to wash the wounds. If water in natural environment is needed, boil and cool it as far as possible before using it, so as to avoid bacteria in the water causing wound infection.

Do not use hemostatic patches for smaller wounds when they have stopped bleeding and can ensure that the wound will not be rubbed twice. For larger and deeper wounds, or when there is more bleeding, do not use hemostatic stickers, use medical gauze to hold the wound and see a doctor as soon as possible.

Get in touch with us